On the morning of December 6, 1917, two ships collided in Halifax Harbor, Nova Scotia, resulting in a massive blast that ultimately killed 2,000 people in the largest man-made explosion prior to the atomic age. Background Halifax was a wartime boomtown during World War I, and ships loaded with troops, munitions, and supplies sailed in …Read More 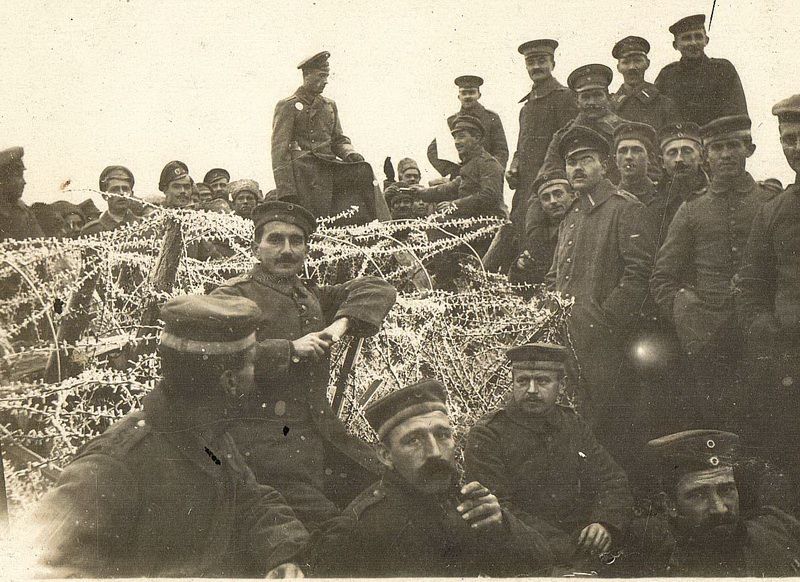 The Christmas Truce of 1914 was a brief and unofficial series of cease-fires that took place along much of the Western Front during the first Christmas of World War I. In the months leading up to Christmas Day, opposing forces had reached stalemates up and down the continuous front line that stretched from the North …Read More

On 7 December 1941, an aerial attack against the United States naval base at Pearl Harbor, Hawaii Territory, left thousands dead and pushed the U.S. to enter World War II. Background Japanese expansion in China strained relations with the United States for decades before the attack, and tensions worsened when Japan and China entered open …Read More 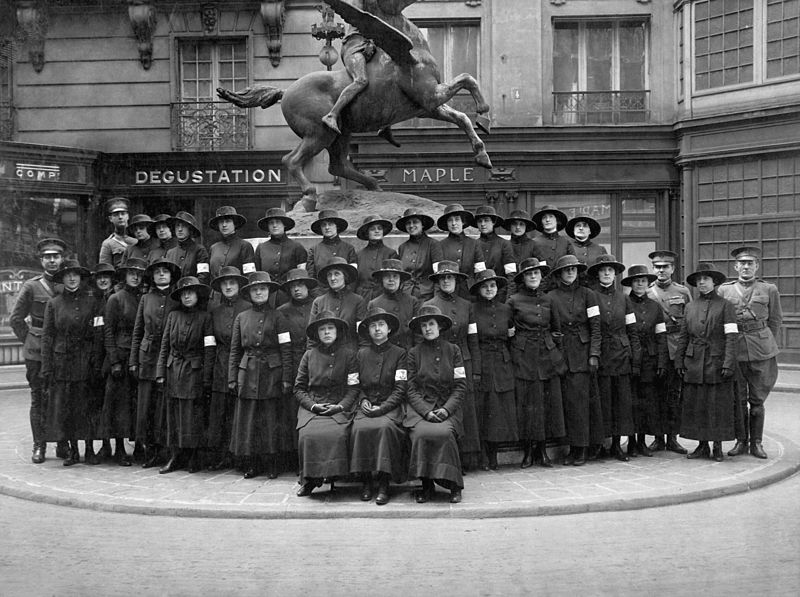 The Signal Corps Female Telephone Operators Unit (informally known as the “Hello Girls”) was composed of telephone switchboard operators who served with the U.S. Army overseas during World War I.  Background In late 1917, General John Pershing (commander of the American Expeditionary Forces) called for women to serve with the U.S. Army Signal Corps in …Read More 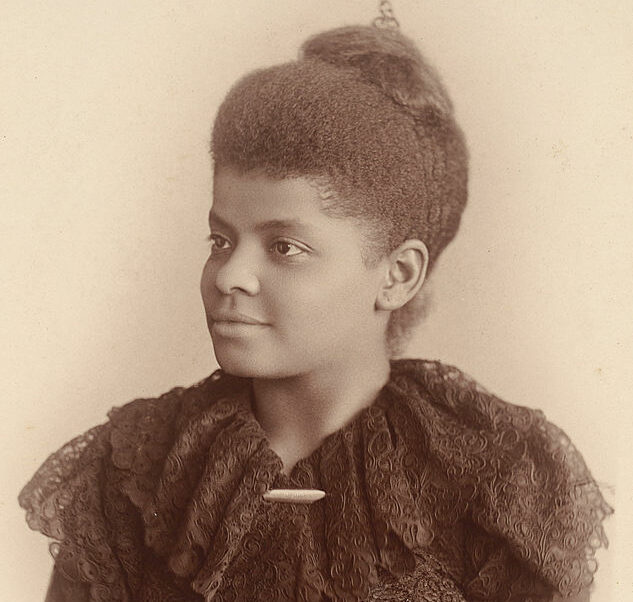 Ida B. Wells-Barnett (July 16, 1862–March 25, 1931) was an American journalist and activist, particularly known for her anti-lynching work.  Early Life Ida Bell Wells was born in 1862 to enslaved parents in Holly Springs, Mississippi. After emancipation, her family remained in Mississippi; but when Wells was 16, her parents and a younger brother died …Read More 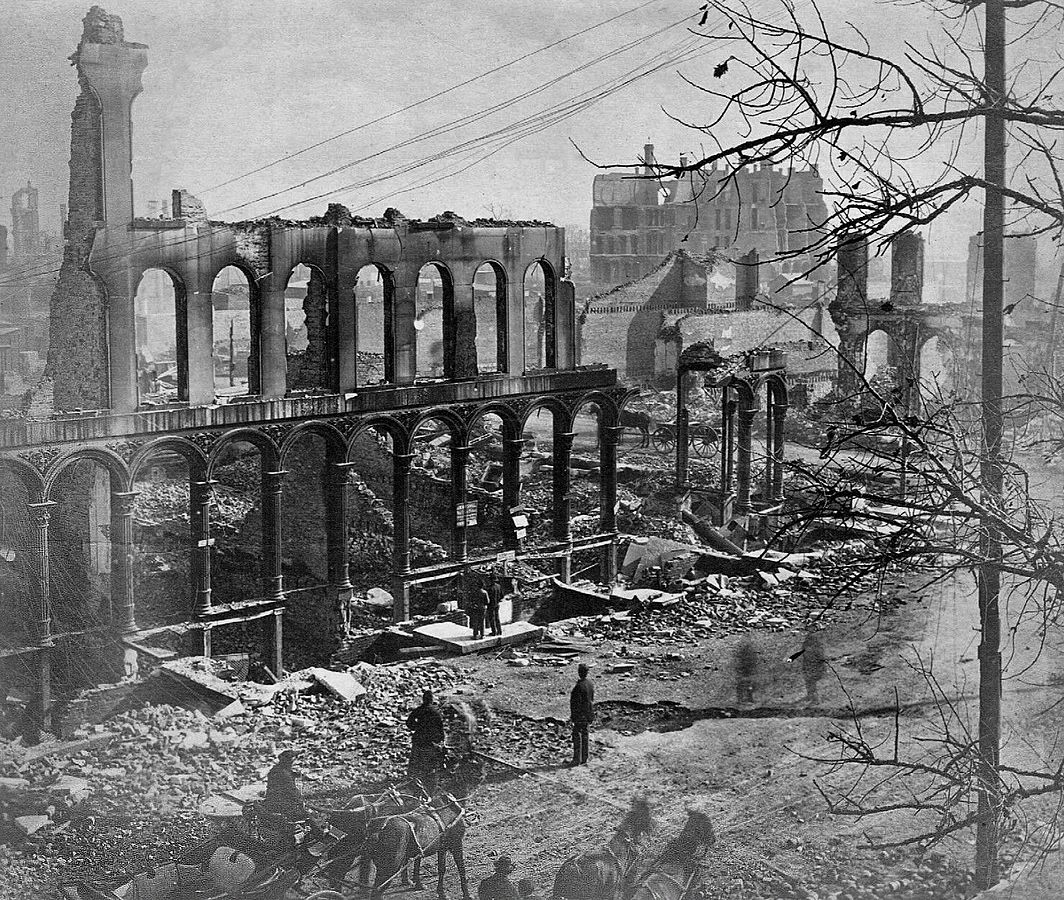 The Great Chicago Fire burned October 8 to 10, 1871, in Chicago, Illinois. Chicago, with its frequent high winds and countless wooden structures, was prone to fires even before the “Great Fire” tore through the city. However, none were so destructive as this one. It ultimately killed 300 people and destroyed more than 17,000 buildings.  …Read More 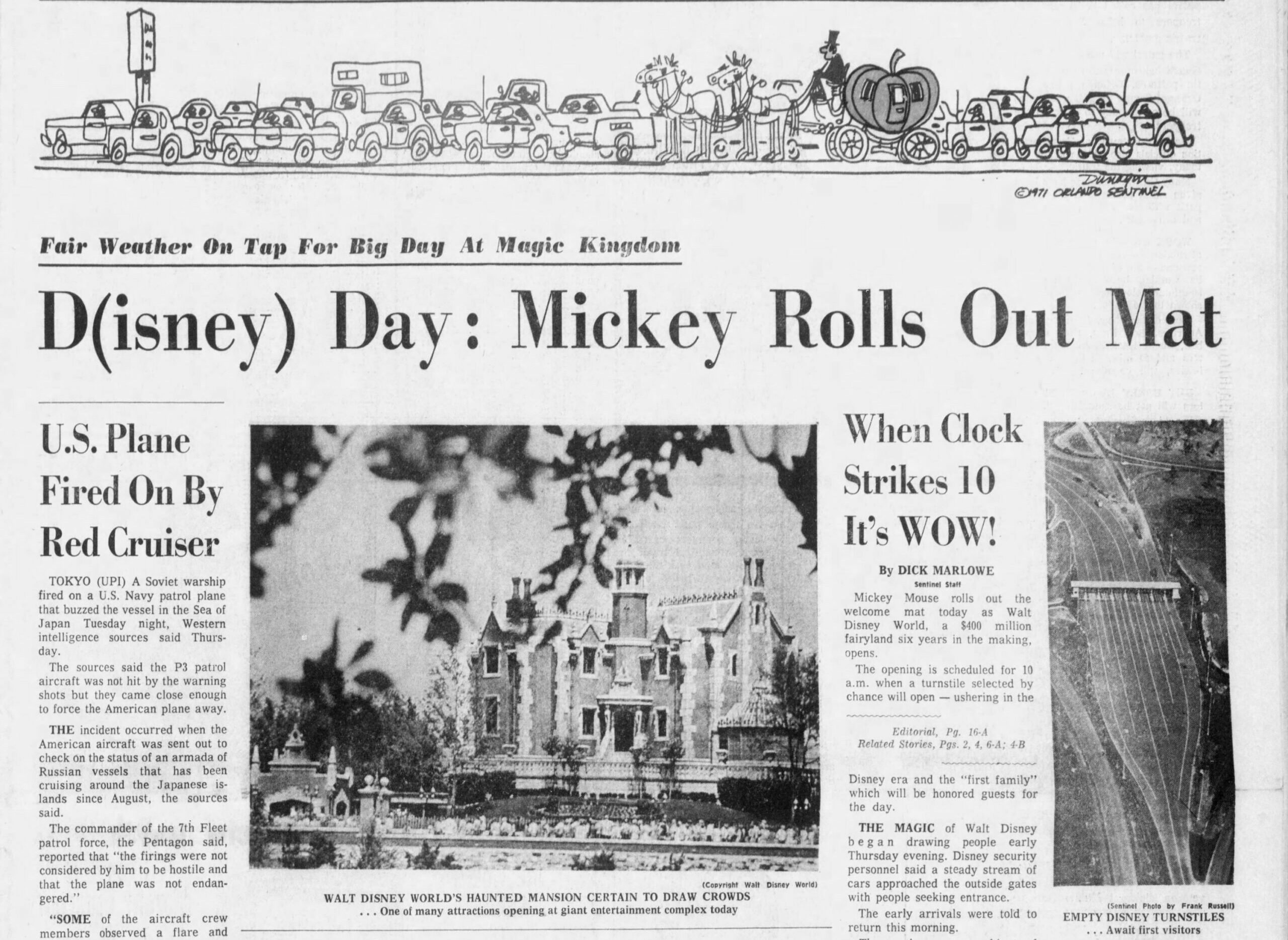 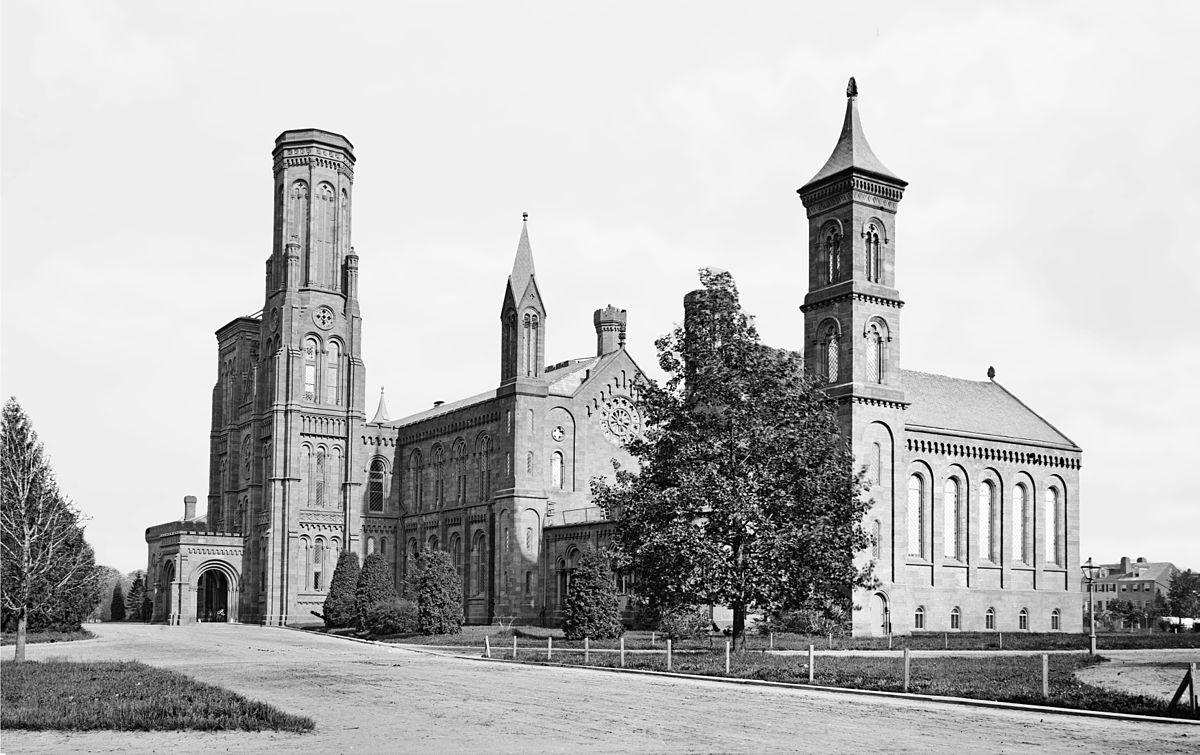 Founding of the Smithsonian Institution

The Smithsonian Institution (a complex of national museums and research centers in the United States) was founded on August 10, 1846, through legislation signed by President James Polk. The cornerstone of the main building was laid in 1847. Smithson Bequest The initial money for the Smithsonian was provided by a bequest in the will of …Read More

Booker Taliaferro Washington (April 5, 1856 – November 14, 1915) was an American educator, author, and speaker. One of the most influential Black leaders of the late 19th and early 20th centuries, Washington was also a pivotal figure at the Tuskegee Institute. Childhood & Education Booker was born in Virginia in 1856 to an enslaved …Read More